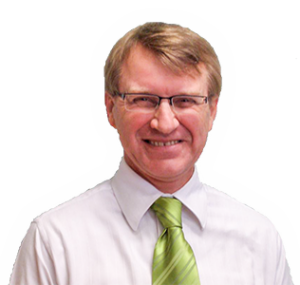 Eric Bakker (N.D.) here, thank you for requesting my free shopping guide. You can find your download link at the bottom of this page.

If you don’t mind I’d also like to send you a few more free reports along with some exclusive candida videos only available for my website subscribers.

So if you use GMAIL make sure to add me to your Primary Tab by dragging my welcome email like below. You should receive the email within a minute or two based on email service you are using.

Special Offer For New Subscribers ONLY:

Get $5 Off CanXida Remove Advanced Anti-fungal 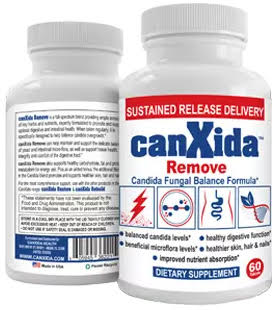 Why an anti-fungal for yeast infection you ask?

Most don’t know this, but yeast infections are actually caused by a yeast-like fungi known as Candida Albicans. That’s why I created CanXida Remove.

CanXida Remove is an advanced 12 ingredient anti-fungal formula based on over 26 years of research and working with over 16,000 candida patients at my New Zealand clinic.

It’s the only anti-candida formula that targets the “big picture”of gut disturbances.

If you’ve got candida you know what these are…

Note: Also treats secondary infections caused by candida overgrowth such as dysbiosis (poor beneficial bacterial levels) and microscopic parasite infections such as Blastocystis & Hafnia (because once your gut has bad yeast & low levels of “friendly” bacteria it’s not hard for other “bad guys” to get in). 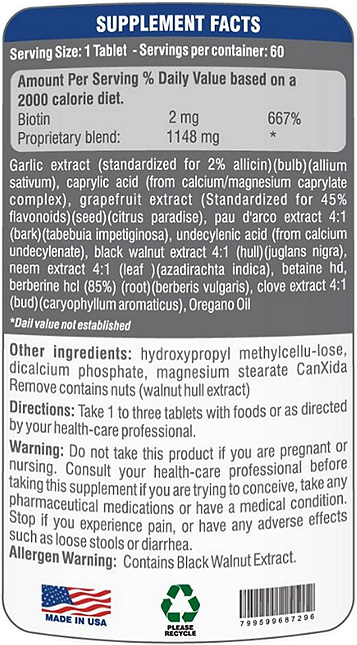 CanXida Remove is the ultimate first step to yeast eradication & the exact formula I tell all new patients to start with when they begin treatment.

For a full explanation of each of the ingredients plus studies and testimonials visits this page.

Other Information:
Effective against all common species of Candida (Candida albicans, Candida tropicalis, Candida krusei, etc.) and over 150 other yeasts such as Aspergillus, Trichsporon, and Rhodotorula.

CanXida Remove is made in the USA & comes with a 100% money back guarantee plus free shipping worldwide.

Stop Putting Up With the Pain, Embarrassment,

Stop Putting Up With the Pain, Embarrassment, Self-doubt and Unsupportive Doctors

A personal note from Eric Bakker:
Having suffered from bad candida myself in 1985 (which took me nearly two years to beat), I know how you’re feeling. And while I may not have experienced every symptom you’re having, my patients certainly have.

I know about the self-doubt you feel when doctors tell you it’s “all in your head,” the embarrassment of telling someone you have “problems down there”, the feeling of being “unclean” after you’ve just showered, the itchiness, irritability, depression & everything else.

I’ve been at this for 29 years and let me tell you now, the biggest mistake you can make with a yeast infection is to ignore it thinking it’ll go away. It won’t go away. In fact it’s not uncommon for new patients to come to me saying they’ve been suffering with these symptoms for years!

That’s why I urge you to take this first step towards recovery and give CanXida Remove a try.

Patients tell me all the time they had no faith whatsoever in my field of medicine before they came to me. And if that’s how you are that’s ok, because I know you’ll be amazed at how noticeable your recovery is starting with just your first week of being on my unique protocol.

So whether or not you decide to take advantage of my special offer, I’m going to be sending you some really high quality candida videos which’ll not only teach you how to fix your candida problem for good…

But take your overall health to a whole new level… (Trust me, I may not look it but I’m almost 60).

Make sure you check them out because while supplements help a lot, they’re only part of the equation.

Stay tuned and watch that inbox, 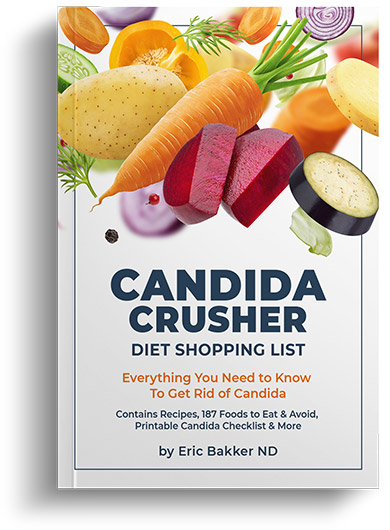 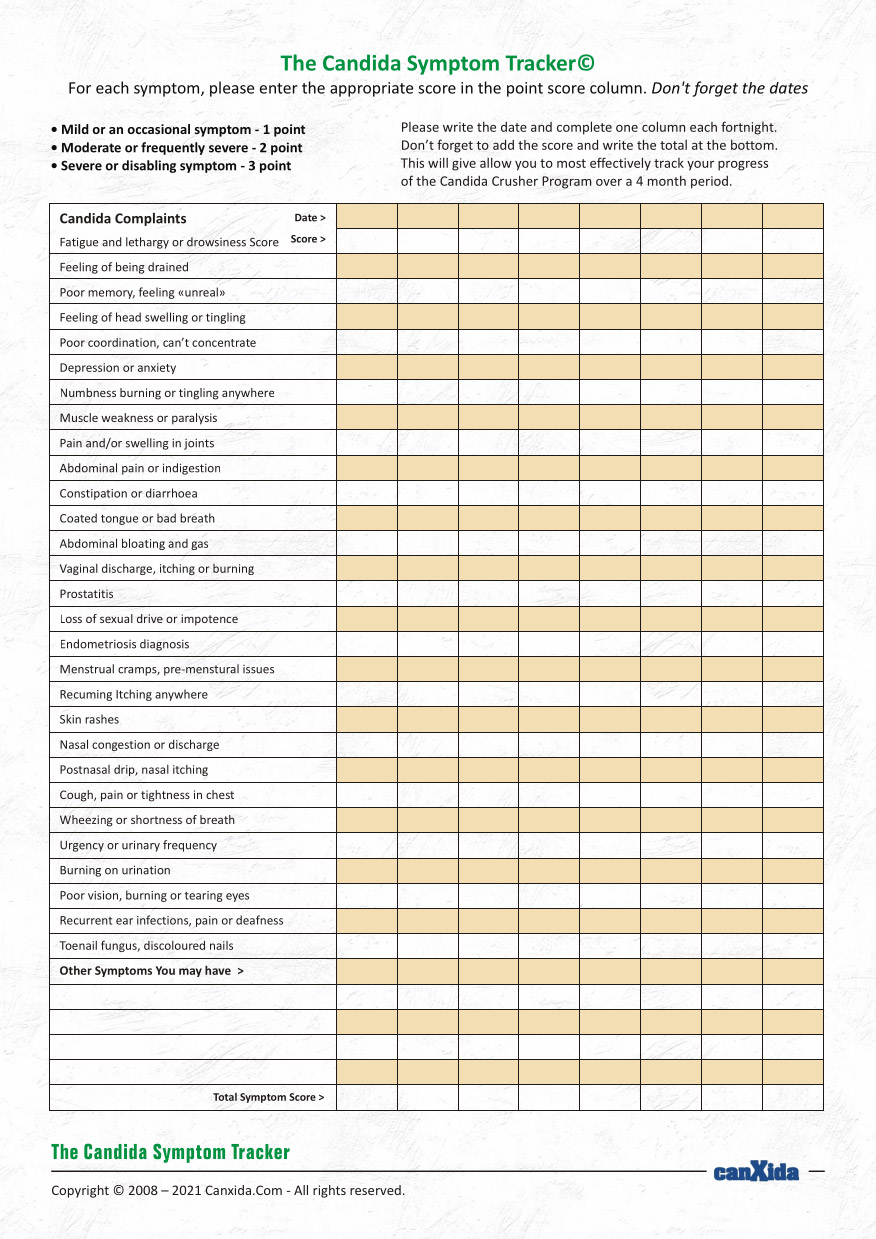 (Be sure to also grab the printable version HERE) 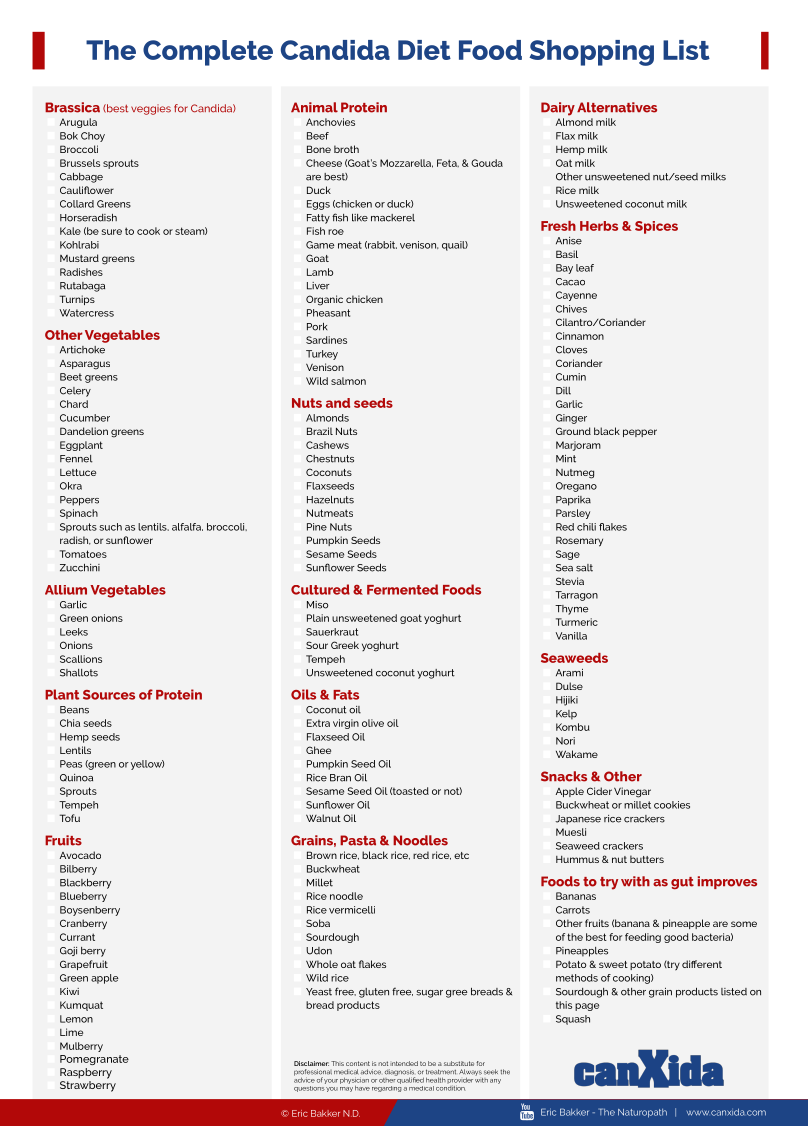 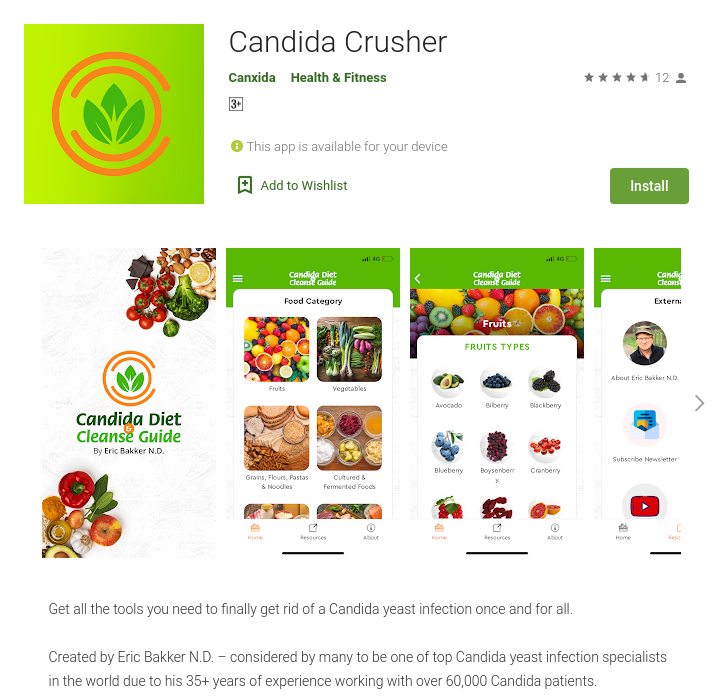 Be sure to also grab my free Candida Crusher mobile app. To do so, simply search "Candida Crusher" in Google Play or the iPhone App store, or click below.

If you face any issues email me at ericnd (at) yeastinfection.org